Back in the cold of December we did this 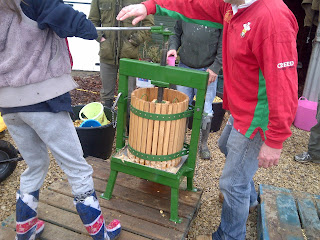 Roll on seven months to a sunny July afternoon, and we finally have this! 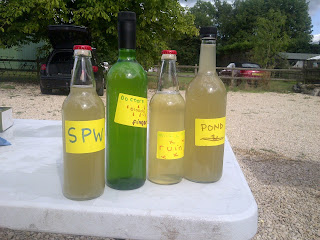 8% as of the last testing, how do you like them apples?

I make no apologies for this indulgence.

Rugby has been a massive part of my life. playing it, watching it, talking about it.

Charlie took to the game as soon as he first started playing tag when he was six. He really started to flourish when he went from tag tag to contact rugby. He'd found his niche. He could hit hard, carry hard, and scrummage hard, and he had a pretty tidy turn of pace. He developed into a good hooker.

He's just been selected for the county squad for next season.

One downside of Josh's medication has been a loss of appetite.

He very rarely eats lunch, and tends to want to eat later in the evenings. He does a lot of sport, and is a bundle of non stop energy even before he gets to the gym, or on the track, so we have to get calories into him whenever we can.

Breakfast is a different story. He wants to eat almost a soon as he gets up, and this is a fairly typical morning scoff. 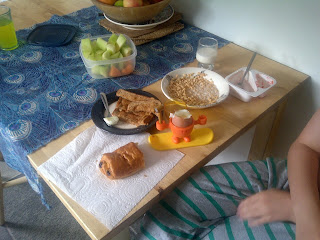 This summer, I have mainly been playing touch rugby, which is bloody good fun.

A bunch of us entered a lads and dads team up at the Warriors league, 14s and 40s (clever wordplay, n'est ce pas?). Injuries to lads, 0, injuries to Dads, 1 broken foot, 2 hamstrings, 3 calfs and 2 achilles. We're all pretty fit blokes, but all share the same failing, an inability to realise that your mid forties body will not react in the same way as your mid twenties body when you see a gap and ask for the afterburners.

I am the latest hamstring case, on the last night of the season. Threw a lovely little dummy to leave some mid fifties bloke wallowing in my wake, stuck on the gas and pulled up like I'd been shot in the back of the thigh, much to the amusement of my team mates who showed their concern by lobbing ice spray cans at me as I hobbled off. It bloody well proper hurts, no squash for a while. Bean played as well, but missed out on a few weeks after having had a busted hand plastered up. We won our league as well!

In another attempt to make me feel old, I no longer have any children at primary school. Josh has finished and will start middle school in September, and Charlie will move up to high school.

It's made me rather glum. The village school is a short stroll away, and I will miss meandering up together. Some days in silence if we've had a barney, other days full of animated chatter. Mostly the latter. I don't think it's a part of his life he'll dwell on, as he is really looking forward to his move, although he's not so keen on getting the bus every day at 0730. I think of it as quite a bit landmark in my life, and I was worried I would make a tit of myself and blub at the leavers service, I remained stoic, although Amanda required the Kleenex.

Those who have read this old bollocks over the years will know that Josh's time at primary school was sometimes an unhappy struggle, but he flourished in the final two years, and I hope he leaves with some happy memories, he's certainly got a big group of good friends.

Bean enjoyed his three years at middle school, but as he is currently going through a rather stereotypical teenage grunting phase, I can't provide accurate feedback.
Posted by Gumpher at Thursday, August 01, 2013 No comments:
Newer Posts Older Posts Home
Subscribe to: Posts (Atom)